Petey is a 4 year old Beagle who had an ACL repair completed and, within 3 weeks, tore the other side, so came to therapy after having bilateral ACL repair surgery.

When Petey came in for his first visit he was quite literally walking on his front legs like a circus dog! He had found that the best way to walk pain-free was to simply not touch down on his hinds. Petey was also quite sensitive to range of motion and massage – anything that caused discomfort or pain, he wanted nothing to do with!

Much time was taken to help Petey calm and accept the manual therapy techniques that were necessary for him to improve. Petey tried his hardest to get out of quite a few of the exercises, pulling his hind legs up when a weight bearing exercise was being attempted, walking on his fronts to avoid touching down with his hinds etc. After Petey finally started to feel the benefits of the work he was doing in therapy, he stopped trying to avoid, and was very excited to get to work each time he came. He improved so well that he eventually graduated from therapy and was given a home exercise program.

About 3 months after discharge, Petey came back for some therapy. He had evidently released some scar tissue adhesions while simply walking within the home and the sudden pain caused him to become three-legged. After a couple weeks of twice a week treatments, he once again graduated.

Approximately 6 months after that Petey once again became three-legged and was brought in for some additional therapy. He again quickly regained his previous level but Petey will now complete a maintenance program to hopefully keep him healthy and pain free. Petey is very lucky to have loving owners that understand the importance of therapy and how it will help Petey to be pain free and keep him the strong and playful dog that they love. 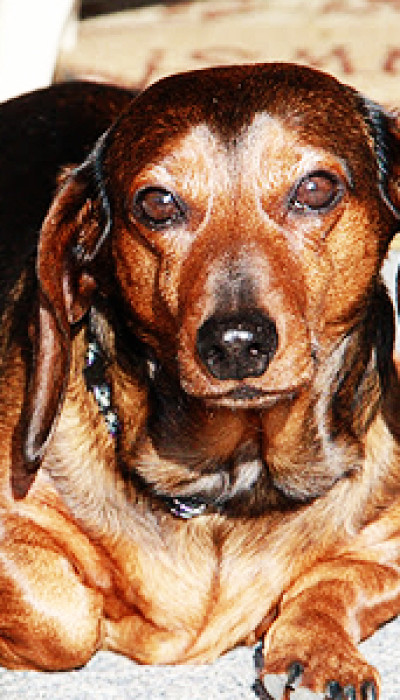 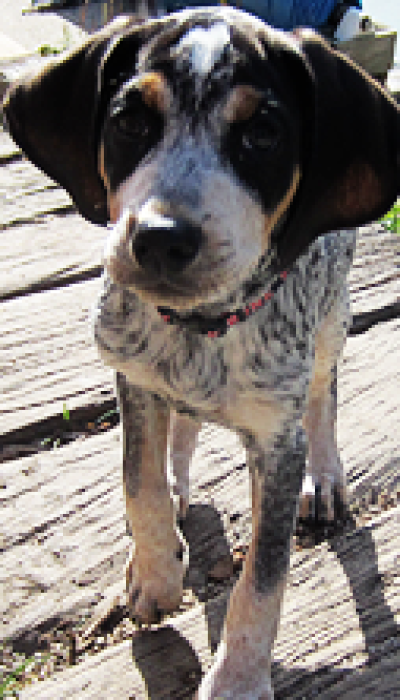 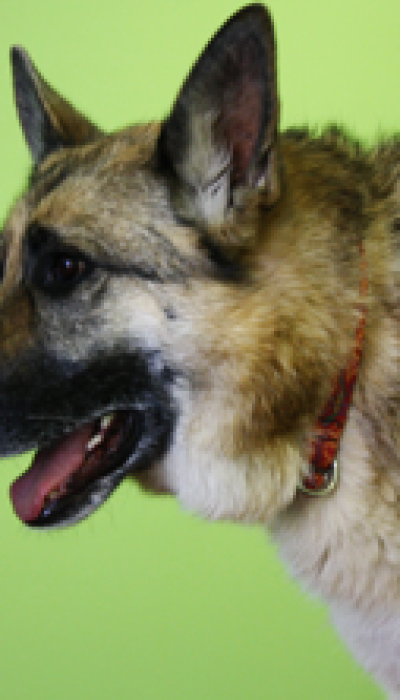